Dancing the Two-Step to Start 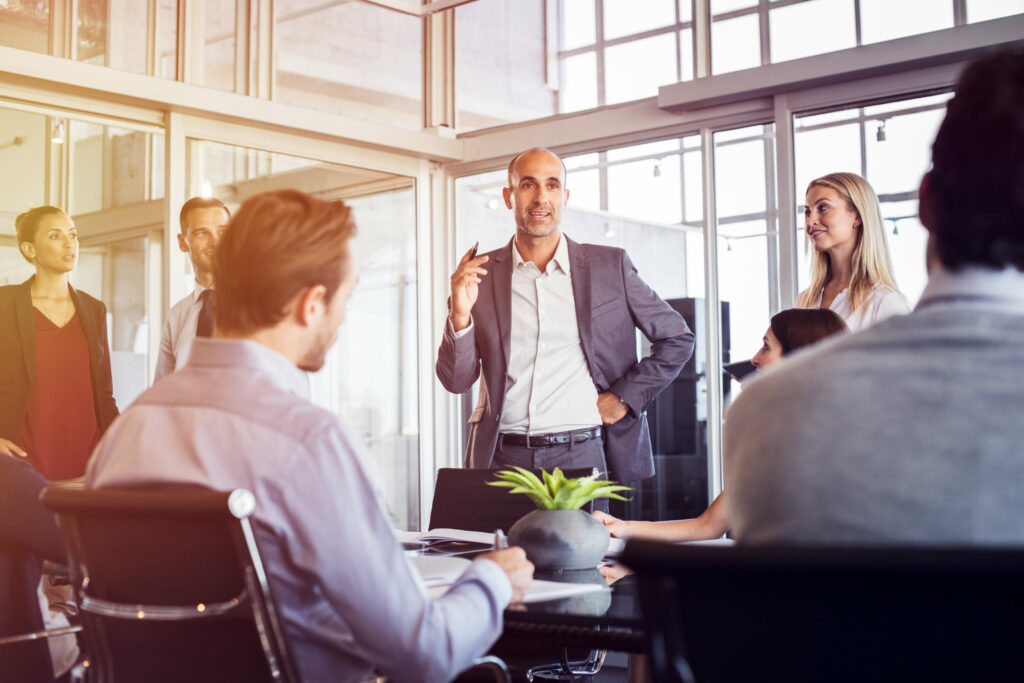 Building coachability habits is a little like learning to dance. Rob is a senior talent leader at Gap Inc. He’s also a dance instructor who teaches Country Western Two-Step to novices. Over dinner one evening, Rob shared how he works with beginners by telling them they won’t really learn by being a wallflower and sitting on the sidelines. They have to get out on the dance floor. He encourages his beginners to use a growth mindset; it’s about getting better, not looking good. The beginners go around the room asking people to dance instead of waiting to be asked. Rob’s next instruction is masterful. He tells the new dancers to introduce themselves as beginners, describe what they can do (lead or follow), and ask the potential partner to dance.

Rob reports excellent success with his students, including a high acceptance rate for the dance offer and the partner dancing at the beginner’s level. Even the most accomplished dancers remember the first time they hit the dance floor. By asking others to dance, his new dancers build confidence in their abilities.

I agree with Rob’s proactive approach, which parallels my work as I witness leaders revise their coachability habits:

It all starts with having an open mind and the simple act of getting on the dancefloor—because you don’t learn much waiting on the sidelines.

Brian’s on the dance floor!

Highly coachable leaders strive for constant self-improvement and growth in their actions and habits. First, they need to wake up and get away from the wall!

Brian is an up-and-coming leader who participated in one of my Coachability workshops. When we met later, he said that the research chart from my work showing that coachability generally declines with advancement and age hit him hard and was a “wake-up call”.

“I’m at that age where coachability declines, and I have to admit I’m starting to slide a bit. When I ask for improvement feedback, all I get back is a general comment that I’m doing fine. Rather than probe further, I am just giving up and perhaps getting too comfortable thinking I’ve arrived and don’t need to push myself as much for input.”

Brain decided that he was returning to work and hitting the dance floor with a renewed mission to get back into a stronger coachability routine. I suggested taking small steps at first (taking simple actions instead of waiting), asking better questions (explaining what he’s interested in learning), and broadening his resource base for feedback and coaching (seeing the willingness of others to partner).

My new book, Coachability: The Leadership Superpower, will help you put on your dancing shoes and fill up your dance card on your journey to becoming a more coachable leader. Learn more about the book and where to get it.

Six Ways To Find Your Truth-Teller

Coaching the Boss… Or Not?

Facing Feedback: Getting to a Better Balance of Give and Take

Submit your email address below to subscribe to The Coachable Leader blog.